Baran is a member of the Marian Chapter of the National Honor Society, Student Senate, participates in the St. Mary’s musical and other performing arts, runs track, and challenges herself with many AP courses.  Fay is also a member of the National Honor Society, was captain of the wrestling team, also participates in the performing arts, and takes on a challenging course load.  The Lancer wrestlers are well represented in this Hall of Fame class, as Flading was also a senior captain on the team. He also runs Cross Country and takes his academic work very seriously.  Okon is consistently at the top of the academic ranks in her class, president of NHS, and very involved in dance inside and outside of St. Mary’s.

These four seniors will be greatly missed by the St. Mary’s community! 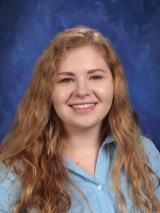 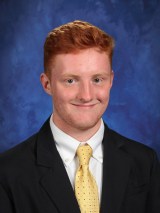 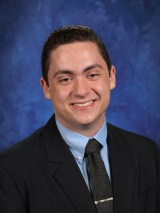 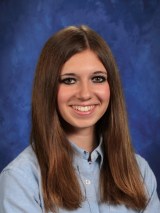