The voice of Audrey II (Cox) and the puppeteers (Maher and Martin) took home the Kenny Award!

What an exciting evening of performances by the best of the best in young adult theater. Congratulations to all of the winners! 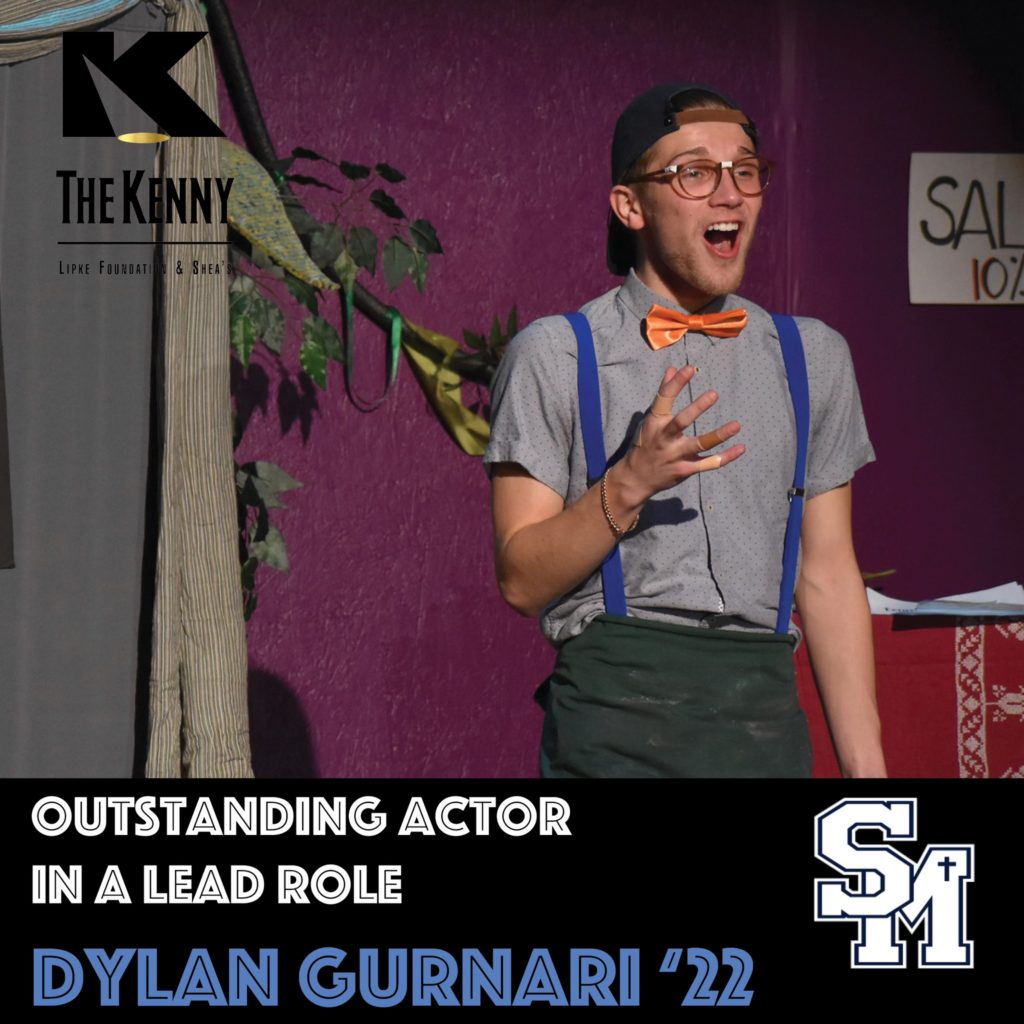 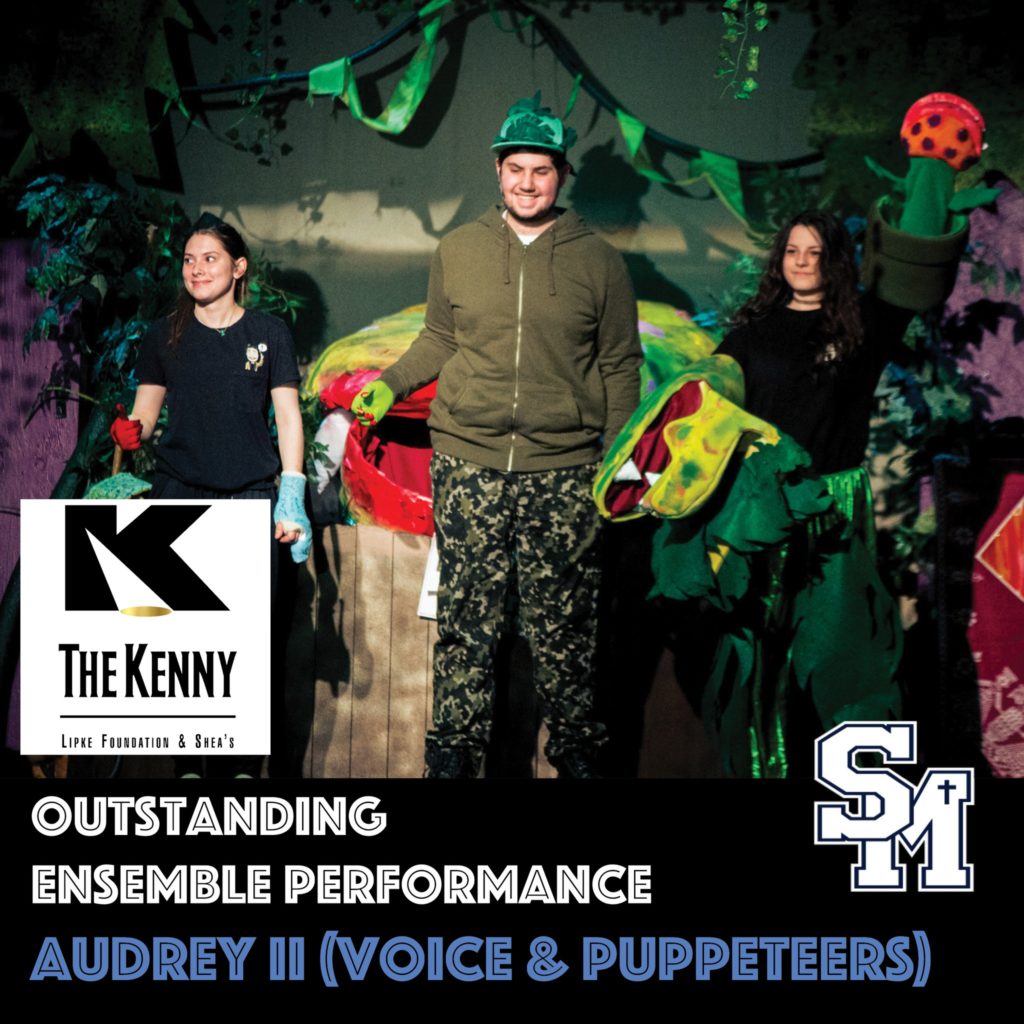 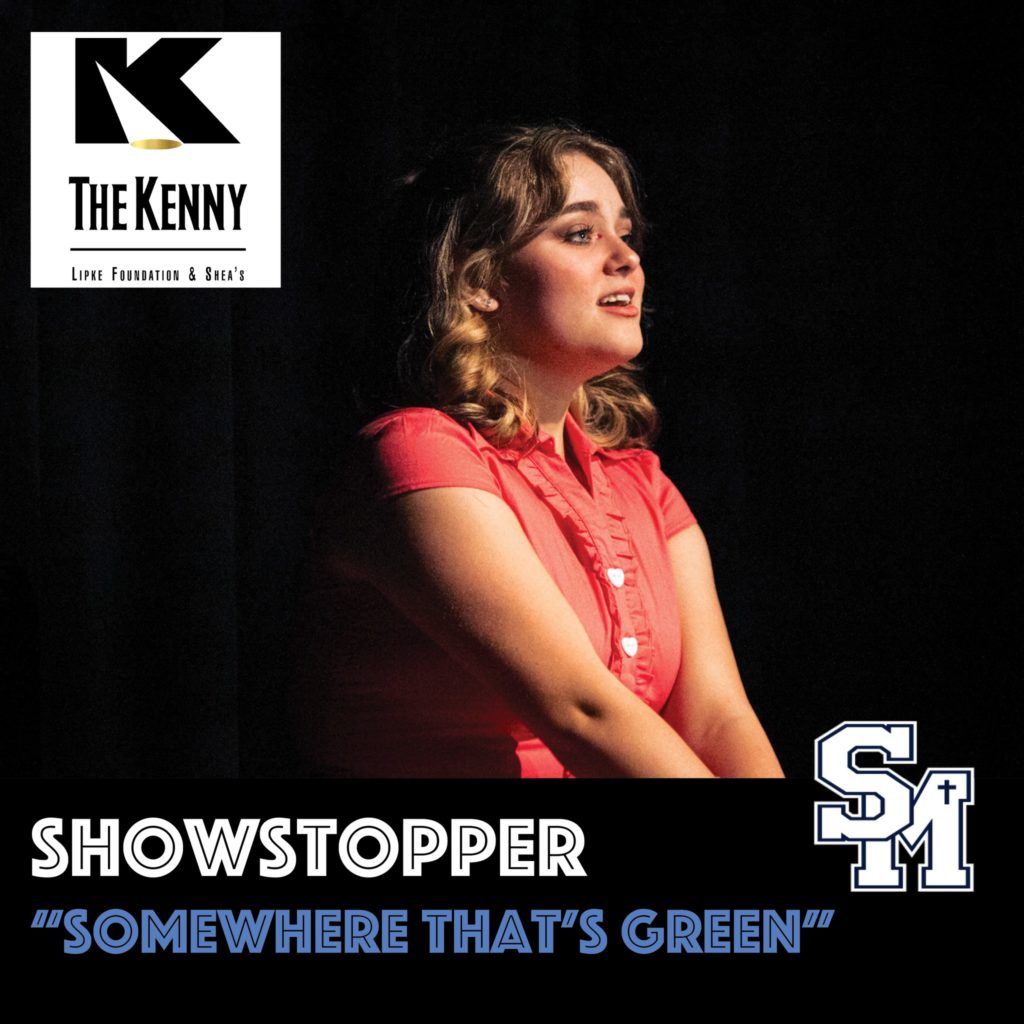 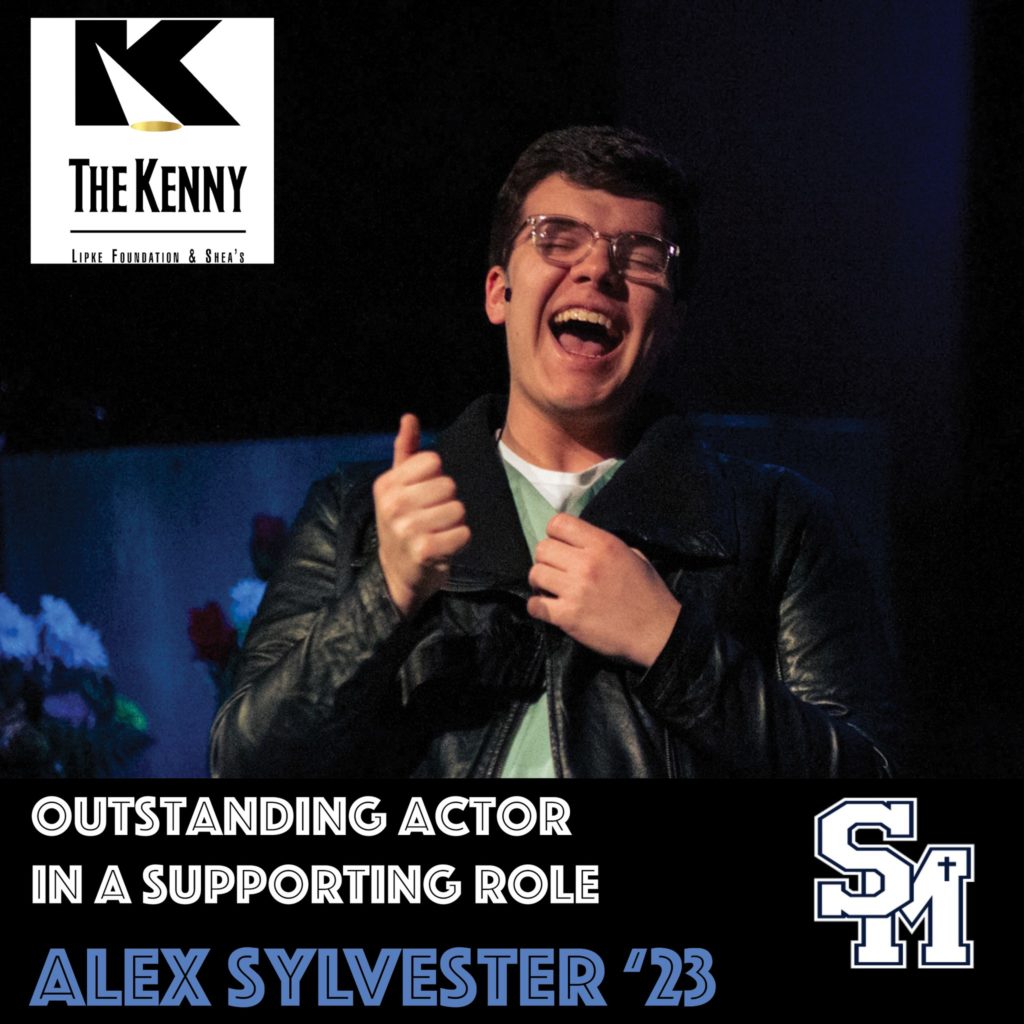 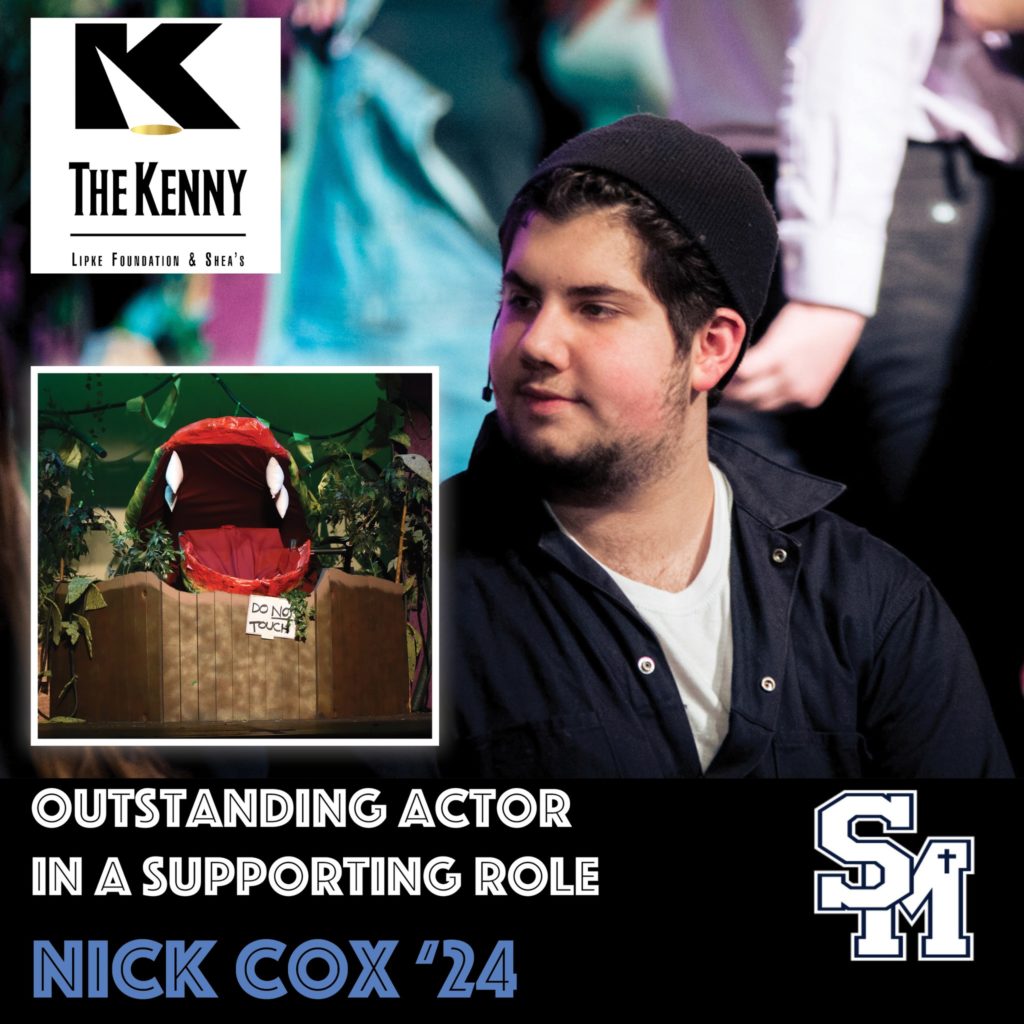