The Lancer First Responders (LFR) brought their program called “Every 15 Minutes” to St. Mary’s High School for the third consecutive year.  The program was the centerpiece of St. Mary’s Pre–Prom Assembly, which demonstrated the true dangers of drunk driving in the hopes to get students to think twice before getting into a similar situation on prom night.

Several St. Mary’s students participated in the drill and acted as the drunk driver, passengers in said car, passengers and the driver in another car involved in the accident, and friends/bystanders of the accident.

Local fire stations and EMT personnel were also on-hand to create the scene. Twin District Fire Company, South Line Fire District, Lancaster Police, and Lancaster Volunteer Ambulance Corps helped really set the tone for the drill and brought a sense of realness to the scene. Mercy Flight also landed on the St. Mary’s football field to complete the scene, with one of the injured passengers being loaded into the helicopter.

The Pre–Prom Assembly has been a staple at St. Mary’s High School, but has grown in scope and scale as the Lancer First Responders club took over the assembly at the school three years ago. 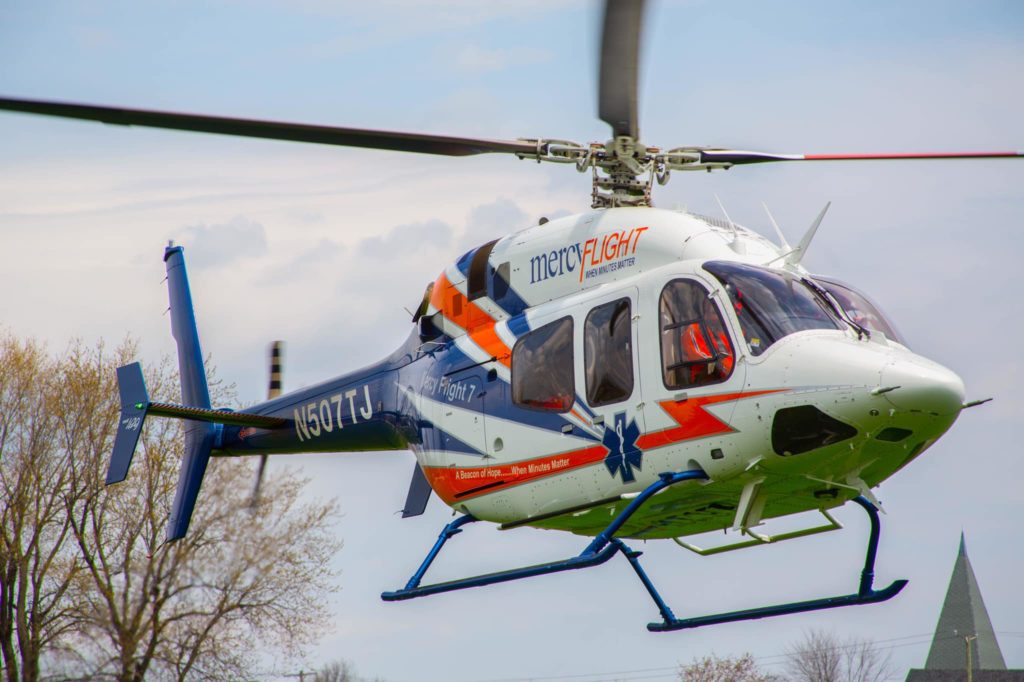 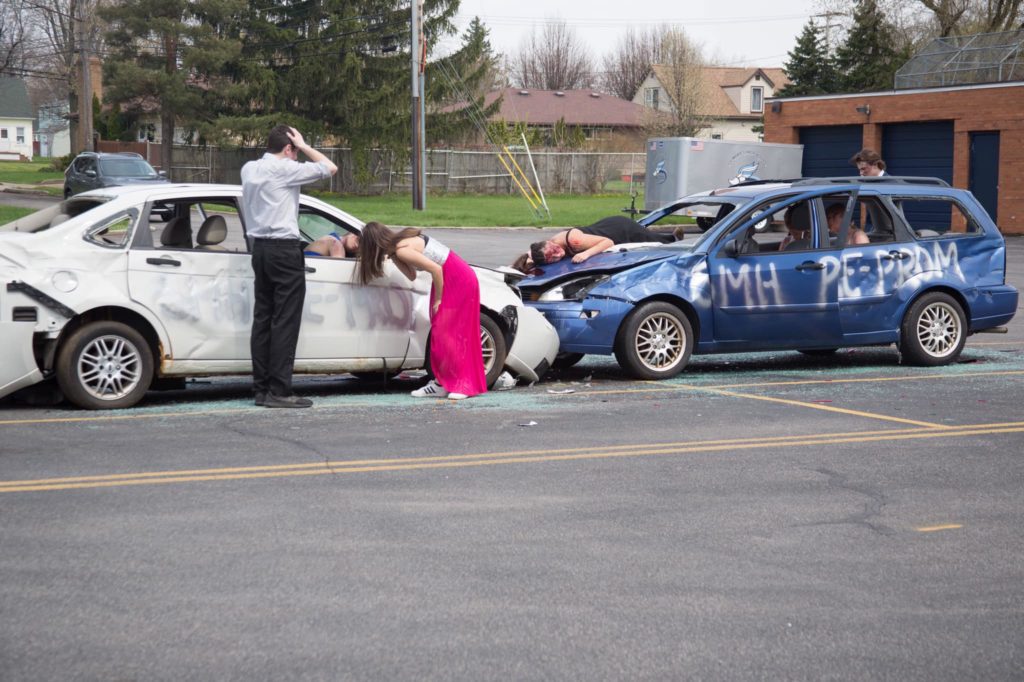 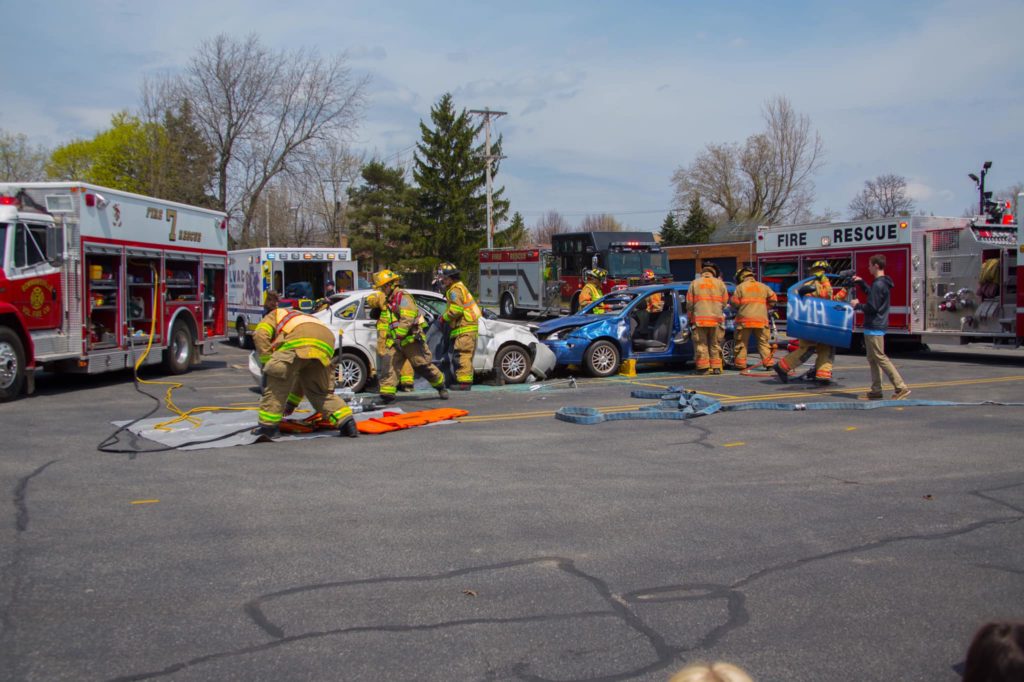