The St. Mary’s High School Performing Arts Department put on its annual Fall Play in early November. This year’s installment was Pat Cook’s mystery-comedy Clockwork. The incredibly talented cast put on a wonderful show thanks to their hard work and the dedication and perseverance of the directors, Ms. Ruhland and Ms. Jackson. Congratulations on a wonderful performance!

Here’s what one of the actresses herself has to say in regards to a recap of the story:

“It was only a matter of time before audiences roared with laughter and smiles on November 2nd and 3rd upon the curtains first opening to reveal the cast of Clockwork. The Dunwoody family and their kooky counterparts certainly made their presence well-known on the St. Mary’s stage this past weekend with a rather twisted form of Southern charm that certainly kept audiences guessing and chuckling until the end.

The story opened on the Dunwoody clan and their patriarch, Zack (played by Matthew Walter), merely interacting the way the family typically would on any given day of the week, though much of the conversation was directed towards Leon’s (played by Ben Stegmeier), Zack’s nephew, “wrenched leg.” Curiosity ultimately proved to be Zack’s downfall after Leon finally caved to his uncle’s constant prodding regarding how he hurt his leg— since the story was so comical that it made Zack literally laugh himself to death.

Immediately after his death, the grandfather clock located in their family room chimed for the first of many times throughout the remainder of the show, considering the Dunwoody family began to mysteriously die off one-by-one afterwards. Were the clock’s chimes merely coincidental, or did they somehow serve as a sort of prophecy to signify the death of yet another family member?

As the plot continued to unfold, each of the show’s cast members were able to showcase their talents and deliver a wonderful performance of their colorful characters that was virtually impossible for the audience to forget!

Although the rehearsals undoubtedly had their ups and downs, Clockwork was ultimately made possible through the immense dedication and hard work implemented into every last detail by Ms. Ruhland and Ms. Jackson. Through their crucial directing, each cast member was enabled to reach their full potential in presenting a wickedly hilarious glimpse into the Dunwoody family’s murder mystery!

Editor’s Note: Brianna Propis brought the character of Dr. McMurry to life in this year’s production of Clockwork. 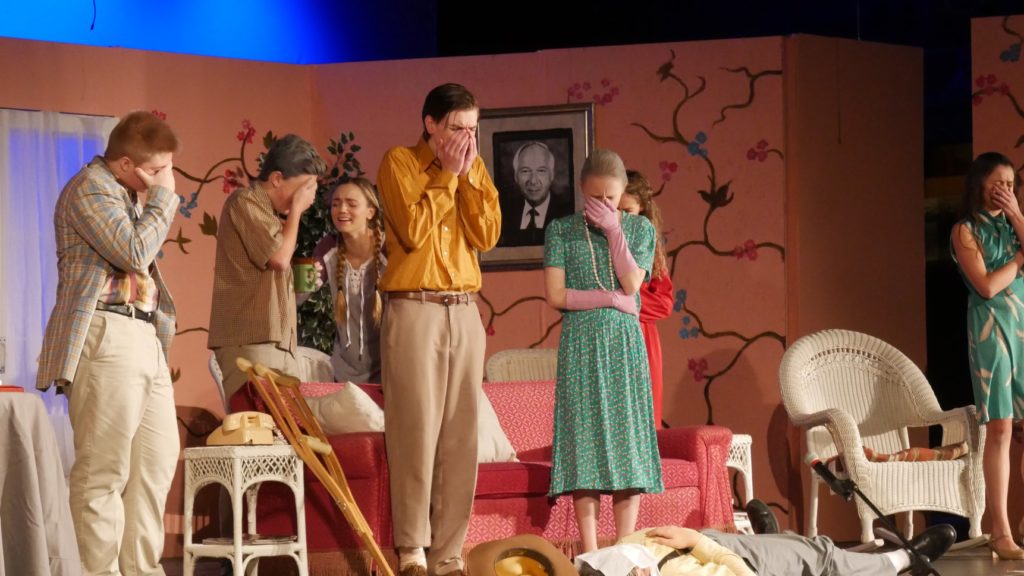 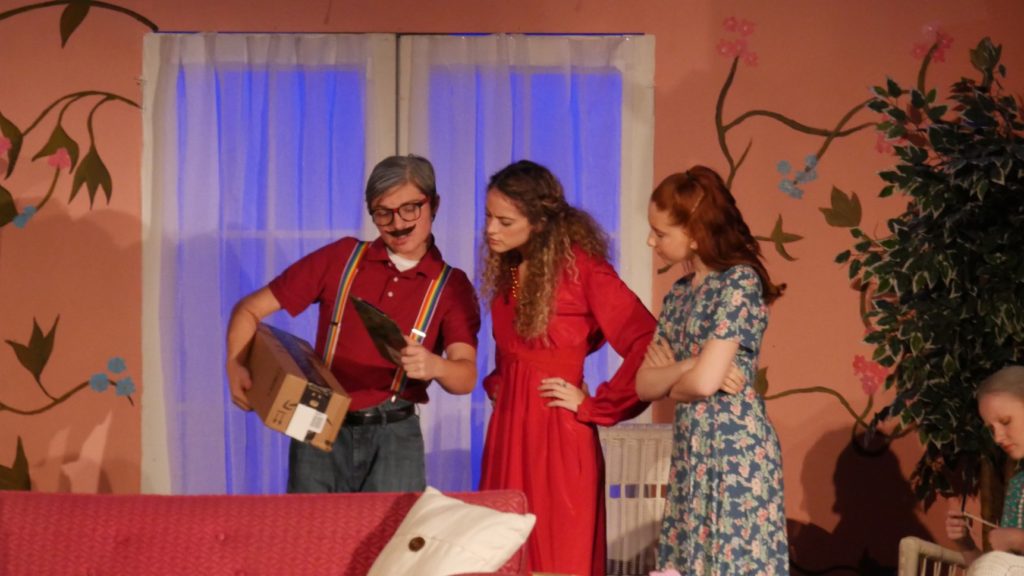 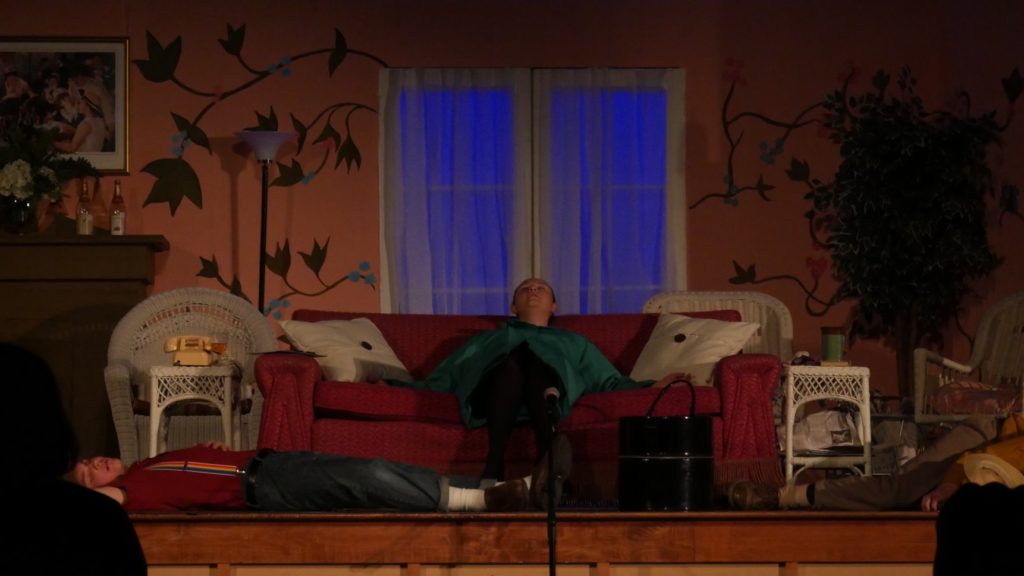 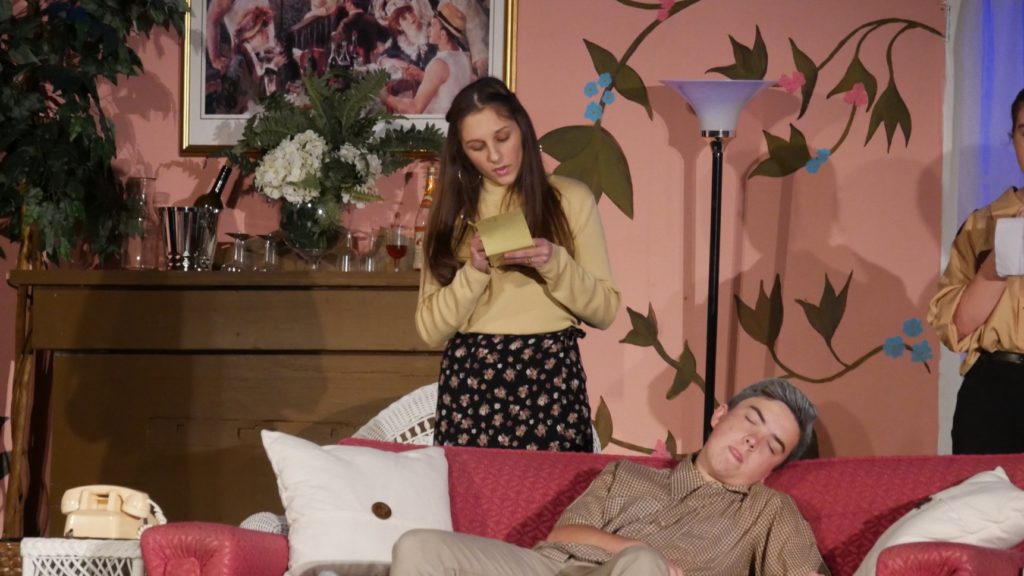 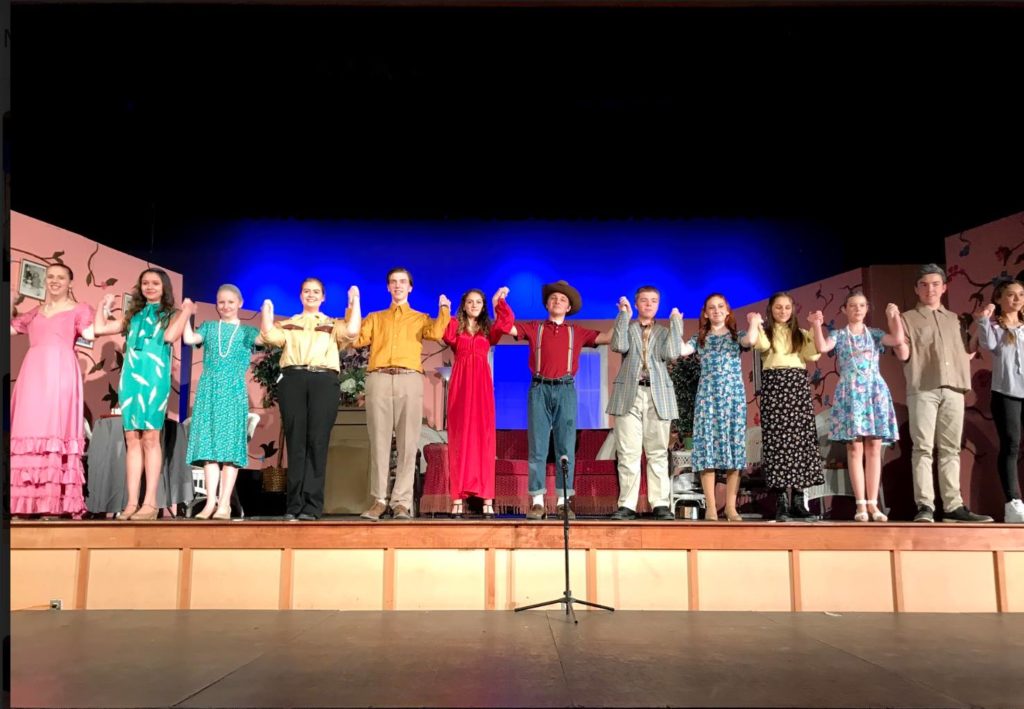